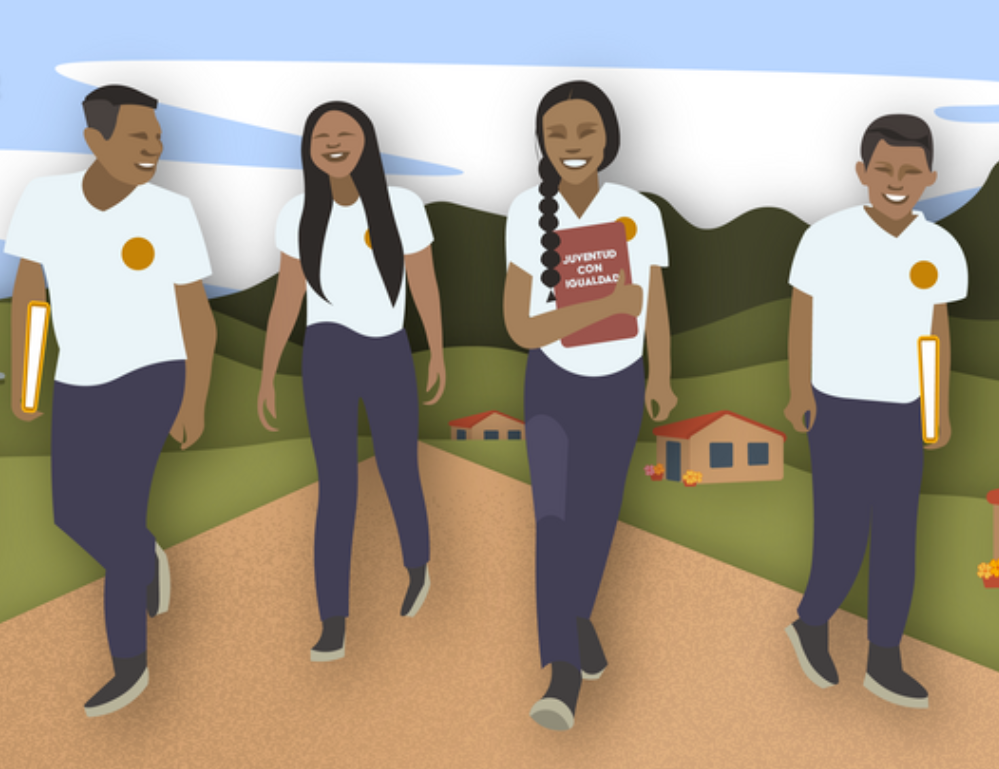 Students stated that gender inequality was one of the most relevant topics to  their lives and reported changing the ways they view themselves and what they were capable of doing. For example, this 7th grade student reported that learning about gender equality helped her believe that she could do anything because she has the same capabilities as boys:

7 th grade student (F): I used to think that we women had fewer rights than men.

Interviewer: Why did you think that?

7 th grade student (F): I thought we were weaker…

Interviewer: Can you give me an example?

7 th grade student (F): When I used to see my cousins play soccer, I would see them and think I could not do what they were doing, I felt underestimated because they could play, and I couldn’t.

7 th grade student (F): Because they were stronger…

Interviewer: And now that you read these things, what do you think?

7 th grade student (F): That when I see someone doing something, I feel that I can also do it because we are equal, and we have the same capabilities.

Our findings suggest that HEY! was successful in challenging gender inequality.

Below, a male student expressed that HEY! provided an educational opportunity for him to confront his previous beliefs about gender inequality:

11th grade student (M): Of course, gender equality as well because women are valuable too. I was taught to have a machista attitude.

Interviewer: Who taught you to be machista?

Interviewer: What would he say, for example?

11th grade student (M): Well, my dad used to say that women are here to serve and that a man’s obligation is to be the head of the home and only men’s ideas are valid. Women should not have a voice or dictate what should happen. As I was learning, I understood that I should not have those attitudes.

Interviewer: So, the content in the text collided with what you believed?

11th grade student (M): Yes, it collided a lot. It became a controversy.

Interviewer: During the class or for yourself?

Interviewer: What was the controversy?

11th grade student (M): Why should I serve a woman?

Interviewer: That was your dad’s voice.

11th grade student (M): Yes, my dad’s voice was there but that started to fade away and I was able to see that it was good to be equitable.

Students’ realizations that girls and boys should have the same privileges and have the same capabilities provided them with a context through which they can empower themselves. An 11th grade female student, who we  will call Martha, is a great example of empowerment. This student shared how she used what she had learned in HEY! to encourage her parents to treat her and brothers with equality.

Martha: We are six sisters and two brothers. My parents always used to say that I better study because they would only inherit me a house. They used to say that the land was for my brothers because they were able to work, because they were capable of working the land, and we girls could not do that. So, I read to them the content of the workbook where it said that girls and boys have the same rights because we are capable of doing any kind of work. As a result, they changed their attitude towards me. I believe they love all of us equally now. I have also told some of my friends that they should respect their girlfriends. If their girlfriends turn around, they are already flirting with other girls. I tell them that that is not respect, it is not love. I have learned all these things through the workbooks.s.