Taking HEY! outside of the classroom 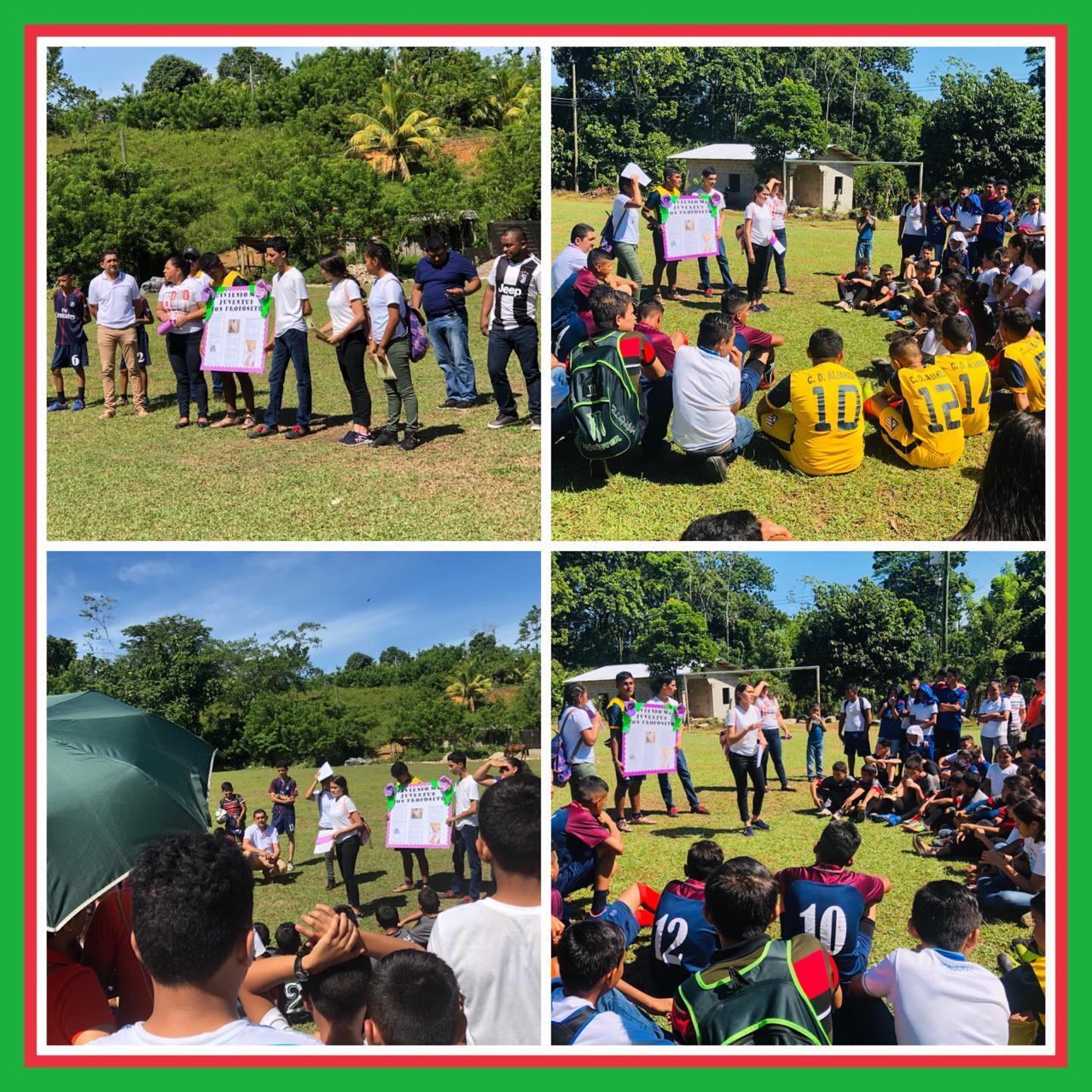 SAT students share the HEY! curriculum with other youth in their communities

Several students reported engaging in voluntary and self-directed actions to take what they had learned in school to other community members and promote social change. HEY! was successful in promoting an educational space where students could reflect upon the norms that prevail in their families and communities and challenge existing inequalities. Some students were so motivated by  the  awareness they developed through HEY! that they took this  knowledge to the streets in an attempt to promote the  social change they desired.11th grade student (F): With my 11th grade classmates, we went around asking mothers if they knew how to prevent pregnancies, what they thought about sex education and promoting it in the community. We recorded videos and everything.

Interviewer: Was that your idea or was it the idea of a teacher?

11th grade student (F): No. It was our idea. In addition to the training we received, we wanted to find out how much our community knew about these subjects, so we decided to go around and find out asking different mothers while they were cleaning their houses or while parents were working on the fields.

11th grade student (M): With two other classmates, we would sit in our neighborhood and we read together.

Interviewer: So, the 11th graders went to their communities and held meetings?

Interviewer: How many times have you done that?

Interviewer: Whose idea was this?

11th grade student (M): Ours, between the three of us. It is not the entire grade, just three of us that live here.

Interviewer: How many people came to the first meeting?

Interviewer: And after the first meeting?

Interviewer: How old were the persons that participated?

Interviewer: They are not SAT students?

11th grade student (M): No… some [adolescents] are from other schools, others dropped out of school.